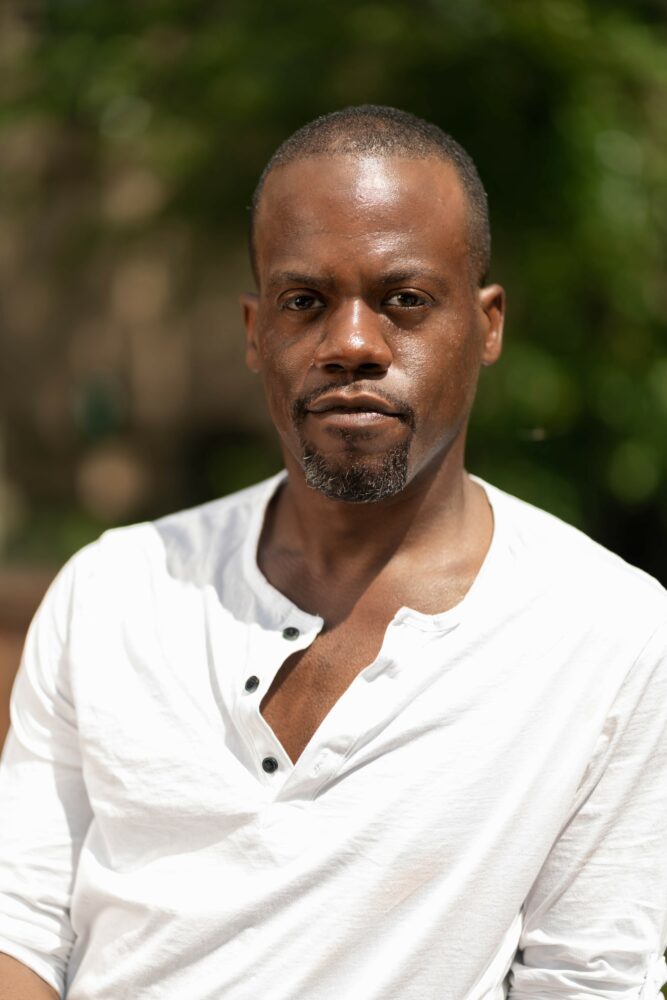 Rashan Kenyatta Jackson (ENSEMBLE CO-DIRECTOR), a native of Philadelphia, PA where he began his dance training at age 13 at the Philadelphia Dance Company (Philadanco) in the training program. He later joined Philadanco II. Jackson is a graduate of the Philadelphia High School for the Creative and Performing Arts, where he served and Dance Captain and Choreographer of the schools Dance Company. He later received training from the University of the Arts and the Ailey School. At the University of the Arts Jackson had the opportunity to perform Paul Taylor’s, “Esplanade” at 2000 Feet: A Celebration in World Dance Festival. He was also asked to perform with the Bermuda Dance Company in Bermuda that same year. Throughout his university experience he has performed works such as Paul Taylor’s, “Airs”, Anna Sukolow’s, “Rooms” Donald McKayle’s, “Rainbow Round My Shoulders, Etude” and George Faison’s, “Suite Otis”. After studying at the University he performed with various companies such as, Lula Washington Dance Theatre, (Los Angeles, CA), Donald Byrd/The Group, (New York, NY), Washington Reflections Contemporary Dance Company, (Washington D.C.), and Dallas Black Dance Theatre, (Dallas, TX). While dancing with these companies he had the pleasure of performing works by some of Dance’s premiere choreographers, past and present. Choreographers include Alvin Ailey, Alonzo King, Paul Taylor, Donald McKayle, Donald Byrd, Gene Hill Saigon, Milton Myers, Hope Boykin, Jessica Lang, Nathan Trice, Troy Powell, Christopher Huggins and Ray Mercer. While touring with these companies he was able to share his gift of dance with students across the country through various outreach programs. He finds that work aspirational and rewarding.

Jackson also had an opportunity to perform with World Renowned Flamenco Artist Yasako in an Industrial Show entitled “Casa Blanca” in Tokyo, Japan.

Jackson serves as Assistant Director of the Dance Department at the Philadelphia High School for Creative and Performing Arts.

Space is sanitized before and after each event

Filtering air contaminants to a level of 0.3 microns 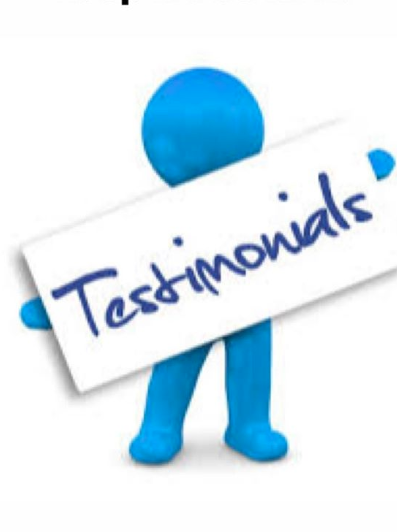 Sign up to stay informed about class discounts, fundraisers, upcoming events, and newsletters.

The X-Press Yourself: Creative and Performing Arts Center offers students the opportunity to learn to positively express themselves utilizing creative and performing arts. Our program is designed to address the individual as a whole so that we are not just developing better artist, but we are preparing our students to become overall people better people for the enhancement of our communities.